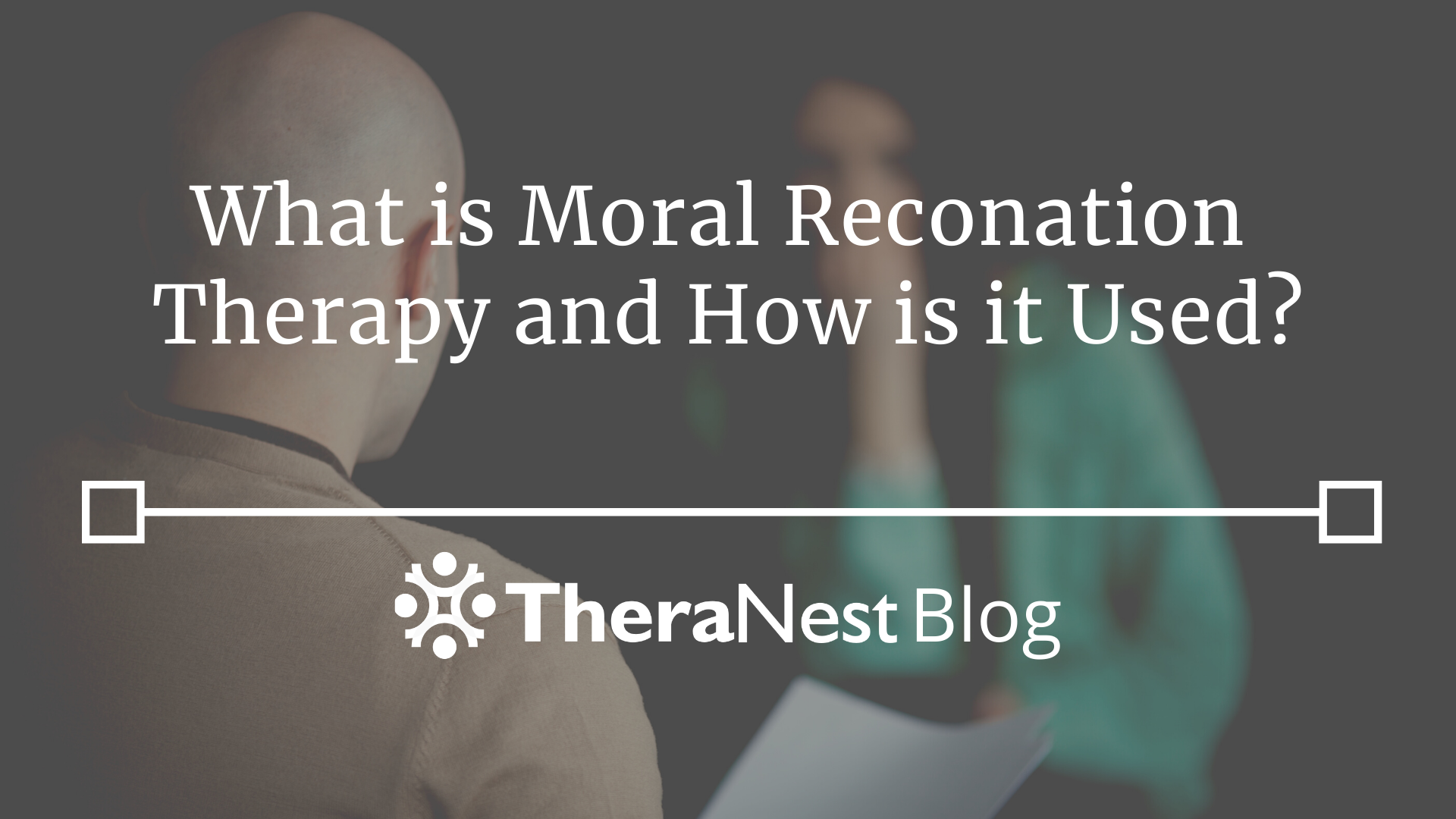 Moral Reconation Therapy (MRT) is a type of behavioral therapy that focuses on decreasing one’s likelihood of re-abusing substances or alcohol. It is primarily used on individuals within the criminal justice system that have a history of substance abuse and focuses on the moral components of their disease along with the consequences that are associated with it. The ultimate goal of moral reconation therapy is to prevent the re-offending of drug-related crimes.

MRT targets cognitive distortions as they relate to substance and alcohol abuse and aims to adjust the decision-making process that occurs in one’s mind as is associates with their addictive or criminal behavior.

Moral reconation therapy was developed in the 1980s by Drs. Greg Little and Ken Robinson. The programs that were created showed immediately beneficial impacts and were implemented and extended to the general inmate populations thereafter. It was not until 2008 that this kind of therapy was credited to be “evidence-based.” As of today, several hundred research studies have been published that reflect the effectiveness of MRT. Today, moral reconation therapy is utilized in all 50 US states as well as in 9 counties across the globe. Its use has also been extended to other mental and behavioral health patients like veterans and those with domestic violence convictions.

This type of therapy can be used in both individual and group settings but is essentially structured like a class. Individuals work with trained professionals through a workbook that includes homework and structured exercises. The workbook is broken down into 12-16 sections that split into 7 basic issues of treatment. These issues include:

Session typically occurs one to two times a week and can last anywhere from three to six months. Therapists work with individuals through each step in the workbook over the course of 24-36 sessions.

The theory of MRT recognizes that drug users are more likely to be involved in criminal activities as their drug use behavior leads them to more dangerous and illegal situations that then lead to incarceration. MRT uses this workbook process to focus on an individual’s ego, social beliefs/behaviors, moral reasoning, and personal growth.

Who Benefits from MRT?

Many different populations can benefit from the positive impact of MRT. Courts and prisons see fewer second-time substance abuse convictions, reducing the volume of people in those facilities. But the prison system and convicted individuals are not the only ones who benefit from moral reconation therapy. Some of the people and settings that can benefit from this kind of therapy include:

Recidivism is the tendency of a convicted criminal to re-offend. Studies have shown that criminals who complete moral reconation therapy are less likely to re-offend and end up back in prison. This is huge news, not only for the court system but for the individuals completing the program who are trying to get their life on track.

A decrease in recidivism correlates to a decrease in substance abuse. Moral reconation therapy works to restructure one’s mindset and decision-making process to help them lead a more full and positive life. Part of the changes in their decision-making process includes that of substance and alcohol abuse. Those will addictions who have completed the program have a decreased chance of continuing their substance abuse in the future.

Those with a history of substance abuse are more likely to experience mental health conditions like depression and anxiety. They can often battle with a decreased feeling of purpose. MRT has shown benefits to help individuals reidentify their purpose.

Those convicted of crimes relating to substance and alcohol abuse are more likely to be convicted again in the future, abuse substances, and experience mental health issues. Moral reconation therapy has been proven to be an evidence-based intervention that therapists can use to reduce recidivism, decrease the likelihood of substance abuse, and improve one’s outlook on life.

Ready for an EHR to streamline your billing and practice management?