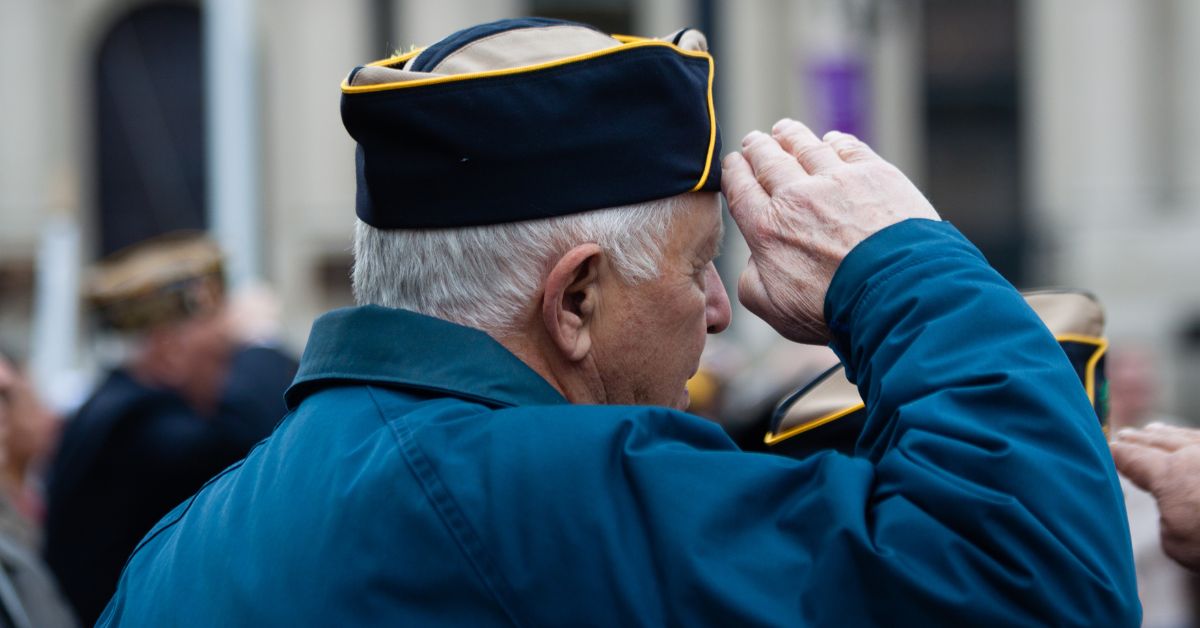 There is no doubt that veterans face mental and physical challenges. Due to the conflicts in Iraq and Afghanistan over the past few decades, there has been a sharp rise in the number of veterans suffering from post-traumatic stress disorder (PTSD) and other mental health concerns.

The devastating effects of war are hard to ignore, as they can persist long after soldiers have returned home. Many veterans struggle with symptoms such as anxiety, depression, insomnia, and guilt that can be difficult to manage daily. And while these conditions are certainly common among veterans, getting help for them can be challenging.

The Mental Health Crisis in the Military

A mental health crisis is sweeping through the military. Over 6,000 veterans died by suicide in 2019, an average of 17 per day. This is the highest rate of suicide among any other group in the United States. And while this number fell slightly from 2018, the trend is still alarmingly high.

The Effects of War

For many veterans, the mental and emotional scars of battle can be just as debilitating as physical injuries. PTSD is one of the most common mental health concerns among veterans of all wars. According to the National Institute of Mental Health, 11-20% of veterans of the Iraq and Afghanistan wars suffer from PTSD. For veterans of other conflicts, such as the Vietnam War, the rates are even higher.

One of the main reasons why PTSD is so prevalent among veterans is that they often witness or experience horrific events during combat. This can include witnessing death or injury, being directly involved in violence, or constantly fearing for one’s life. These experiences can profoundly and permanently affect a person’s mental health. Many veterans’ memories of what they’ve seen and experienced during a war can be very difficult to deal with.

In addition to PTSD, veterans can also suffer from other mental health conditions such as anxiety, depression, and substance abuse. These conditions can be triggered by the stress of war or the readjustment to civilian life. Many veterans find it hard to readjust to life outside of the military, as they may feel isolated from their family and friends. They may also have difficulty finding a job or dealing with financial problems. All these stressors can lead to mental health issues.

Other Causes of Mental Health Problems in Veterans

Although the effects of war are well-documented and widely understood, there are other causes of mental health problems in veterans. These include such factors as age, medical conditions, pre-existing mental health conditions, and socioeconomic status.

For example, younger veterans are at higher risk of developing posttraumatic stress disorder (PTSD), largely due to their relative lack of maturity and resilience compared to older soldiers. In addition, many veterans struggle with physical injuries or chronic illnesses that can contribute to emotional distress.

And finally, for some veterans, socioeconomic factors such as socioeconomic disadvantage or issues with housing or employment can also lead to negative mental health outcomes.

Get a free 21-day trial of TheraNest today – no credit card required!

The Challenges of Getting Help

Despite the mental health crisis in the military, many veterans have difficulty getting the help they need. There are several reasons for this:

Many veterans do not even realize that they can seek help for mental health issues, either because they believe these conditions are an inevitable part of military life or because they assume treatment will be difficult to access. Furthermore, those who do know about available resources often find them to be confusing and daunting, leading them to simply give up on getting the support they need.

Because of the negative stereotypes and prejudices associated with mental illness, many veterans are unwilling to seek help or talk about their struggles. They may be afraid of being labeled as weak or defective, and they may worry that others will judge them harshly or look down on them. This stigma can lead to feelings of shame and isolation, preventing veterans from getting the support they need to manage their symptoms and cope with their experiences.

Another barrier veterans face when trying to get help with mental health care is the lack of accessibility. The Veterans Affairs (VA) system can be inaccessible for several reasons.  For example, VA staff can often be overworked and under-resourced, leading to long wait times and reduced clinician attention. Additionally, 20% of veterans feel that the clinic locations are inconvenient to where they live. Ultimately, these accessibility issues make it much more difficult for veterans to get the mental health care they need.

Veterans also often struggle with complex trauma, which is a type of trauma that occurs because of exposure to multiple traumatic events. Complex trauma can be extremely difficult to treat and requires specialized support services that may be scarce in certain communities. As a result, veterans struggling with complex trauma may find themselves falling through the cracks, unable to get the help they need to heal and cope with their experiences.

One of the veterans’ biggest challenges when seeking mental health care is the lack of coordination and communication between providers. On the one hand, you may have doctors or therapists who are well-versed in treating mental health conditions but have limited access to specialized services. And on the other hand, you may find that organizations dedicated to providing services for PTSD or depression do not communicate openly with those who provide physical assistance. As a result, many veterans receive fragmented or incomplete care for their mental health issues.

What Can Be Done?

Despite the challenges, several things can be done to improve mental health care for veterans. For example:

One potential approach would be to provide more information and resources directly to veterans. This could involve distributing pamphlets and booklets outlining various treatment options and detailing where they can get help when needed. In addition, public education campaigns could promote an understanding of mental health issues in general and awareness of specific interventions for veterans’ conditions.

Another key strategy would be to reduce the stigma around mental illness. This could involve developing educational materials that challenge negative stereotypes and provide accurate information about mental health conditions. In addition, mental health professionals could receive training on effectively communicating with veterans about their mental health needs.

There also needs to be a focus on improving access to mental health services for veterans. This could involve increasing the number of VA facilities in underserved areas and improving transportation options to these facilities. In addition, VA staff could receive additional training on effectively meeting the needs of veterans with mental health conditions.

Finally, it is important to provide trauma-informed care to veterans. This type of care considers the unique experiences of veterans and provides them with the resources and support they need to heal from their traumas. Trauma-informed care can be provided in a variety of settings, including mental health clinics, hospitals, and community organizations.

Veterans face several challenges when it comes to mental health care. These challenges can make it difficult for veterans to get the help they need to heal and cope with their experiences. However, several things can be done to improve mental health care for veterans. By increasing awareness, reducing stigma, and improving accessibility, we can make a difference in the lives of those who have served our country.

Save Time and Increase Efficiency with TheraNest

Looking for a way to boost your productivity and streamline your workflow? TheraNest is the perfect solution! Our all-in-one platform lets you easily manage billing, appointments, and patient records. Plus, our built-in security features and HIPAA compliance ensures that your data is always safe and protected. Don’t waste any more time struggling with complex software platforms; try a free trial of TheraNest today.